Sophie works as a freelance theatre director. Her work ranges across intense, fast-paced thrillers; politicised new writing; children's theatre; classical adaptations and farce. Most recently she was commissioned to direct several pieces for the Conan Doyle Collection in Portsmouth as part of their 'Summer of Sherlock', including directing and editing several promos. She is also moving into directing for film.
Download CV
SHERLOCK'S POSIONS / 2018

Three women in a remote forest. 3am. They've come to move a body, but one of them has a secret - his death wasn't an accident, as she told the other two...
Splintered friendships, damaged lives, a dark and eerie night.
'Flurry' is currently being developed into a film.
Written by Olu Alakija
Directed by Sophie Flack
Produced by The Pensive Federation
Karen - Ashleigh Cheadle
Jenny - Virginia Lee
Sarah - Leanne May Bennett
THE ADVENTURES OF CONAN DOYLE! / 2018
​CHOPPER COPPERS / 2017 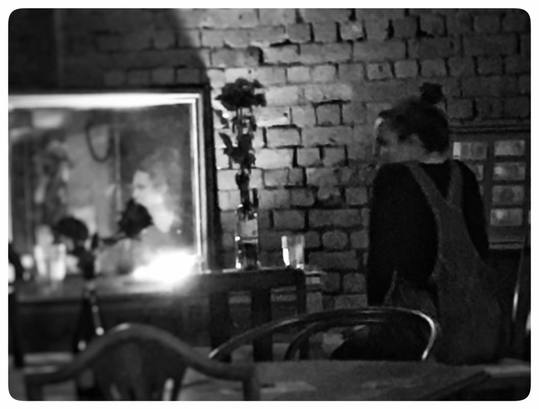 "'Ring' is a defty handled, semi-absurd look at jealousy between long-term partners Vicki and Jo, in which the 'other woman' Suzy is actually a goldfish. Deborah Sekibo makes Vicky the goldfish-fancier extremely likeable where the character might have been too unsympathetic. As broody-but-in-denial Jo, Kim Burnett is quietly heartbreaking. Flack and Tosh trust their actors to convey a lot more onstage than is spelled out in the dialogue and it's a well-written piece that never feels rushed in spite of the need to stay funny whilst covering a remarkable amount of emotional ground."
Manchester Audience Bulldog
Written by Drew Tosh
Directed by Sophie Flack
​Produced by The Pensive Federation
Vicky - Deborah Sekibo
Jo - Kim Burnett
HANSEL & GRETEL / 2015-16

Fresh out of the oven and hot from sucessful sell-out shows in Brighton 2013, Lantern Light are back and on the sugary road with their charming adaptation of the classic Brothers Grimm fairy-tale!

Cooking up all the magic of the original story, but with a refreshing new sensibility, Hansel and Gretel will make a host of new friends with their treacly tale. Songs, dancing, magic and pebble-hunting, baked together and dusted with fresh new characters, a witty script and plenty of imagination, bring enchantment and delight to children and adults alike.

The story starts in a small village, deep in the heart of the Black Forest, when a handsome young woodcutter marries a temptingly mysterious woman. His children don’t like her, but they also don’t like doing their chores or village life! Bread-hating, cake-loving, tomboyish Gretel wants to leave the boring old forest for the excitement of the city and shy, sensitive Hansel – he doesn’t want to cut down trees, he wants to paint them!

Join Lantern Light this Christmas for a tasty treat and find out how the story ends – what kind of a spell has their new stepmother put on Hansel and Gretel’s father?... Can the bird outside the cottage really talk?... And why is there the scent of gingerbread wafting through the trees?...

A show with a heart, about growing up, learning to love your family and not always getting what you want!

Songs, dancing, games for children of all ages (!) to get involved with and sweet giveaways – come down and join us for a tasty treat!

Children are encouraged to come dressed as their favourite fairy-tale characters!

"The Alternative Seagull"
- A Farce! 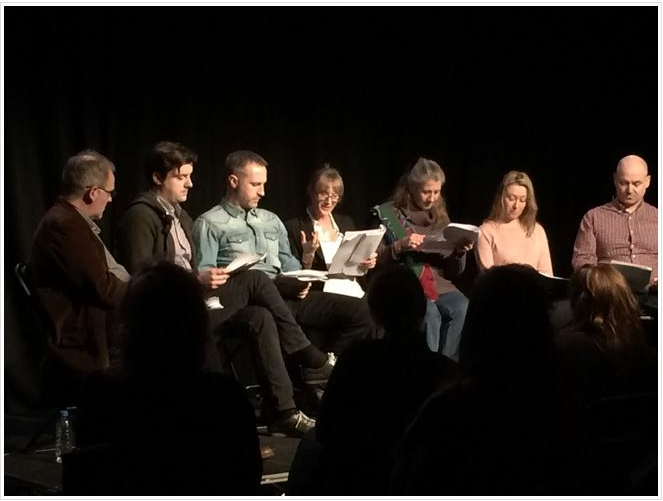 What are you working on? Tell me about your project, I'd love to help...
Contact Me